Sited in a former vaccheria in Camigliati, the museum is intended as a bulwark against the inexcusable fading away of civil and historical memory in a region whose experience of migration has been more intense than anywhere else.

It is a place where we want to remember the anguish, hopes, irremediable nostalgia, public and private dramas of millions of people forced to leave their homelands; but by the same token we want to acknowledge the start of new, extraordinary adventures of people who have demonstrated Italian resourcefulness worldwide, the ability to rethink their lives, and to build "bridges" from the country to major new social and economic realms. The idea was to create a structure that did not function exclusively as a memorial to the past, but acted also as a window to the present and the future. Mass Italian emigration, a historical phenomenon that has been concluded and essentially removed from the collective consciousness, has now been replaced by mass migration into Italy.

A structure intended to function as a dynamic cultural framework – highlighting both the epic emotions of exodus and the positive value of "openness" in all senses, represented by migratory movements – must acknowledge that the history of migration carries on and that Italy continues to play an important part, albeit in a “reversed” role.

The epithet "Storytelling museum" was coined because the visit unfolds among huge reproductions of largely unknown images, accompanied by a narrative voice that tells of the many stories of sorrow and of great and small acts of heroism. There is also a soundtrack of Italian emigration songs. The notion of creating an environment fitted out to replicate the deck of a ship – inside a former vaccheria in the Sila highlands – succeeds in creating a highly evocative/educational impact in the visitor. 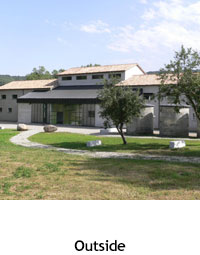 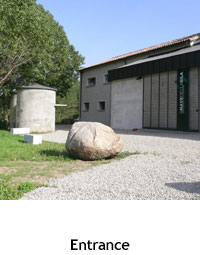 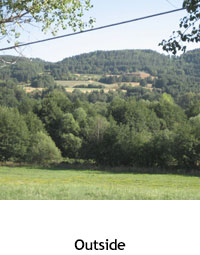 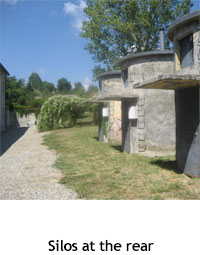 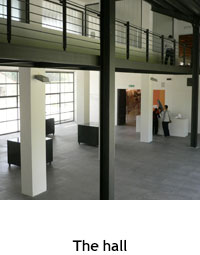 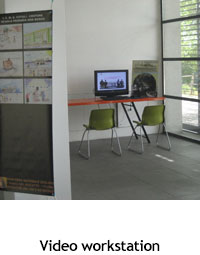 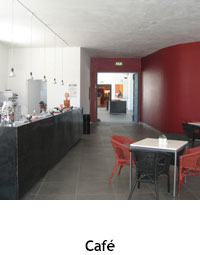 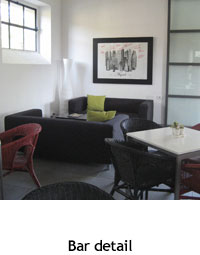 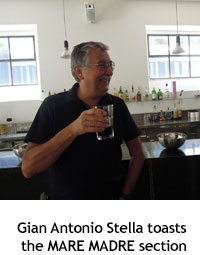 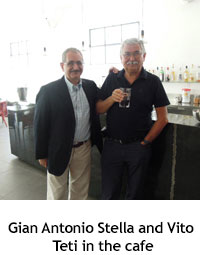 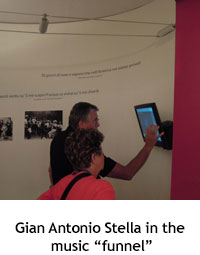 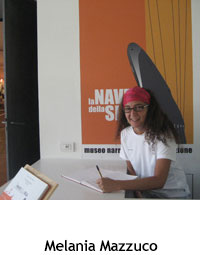 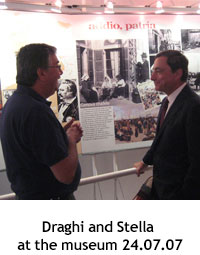 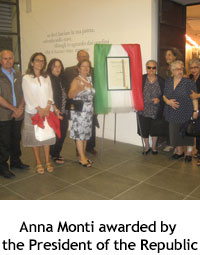 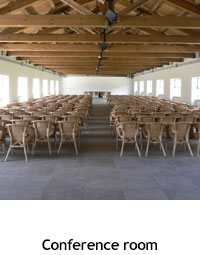 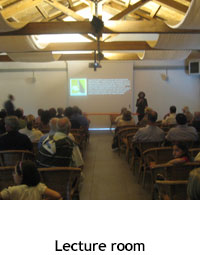 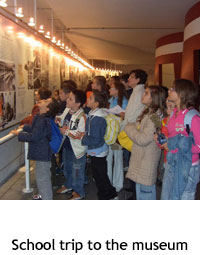 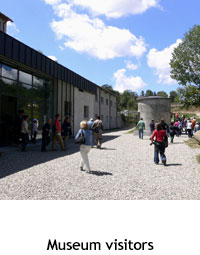 ALL RIGHTS RESERVED, ARCCORDING TO INTERNATIONAL LAWS AND CONVENTIONS.